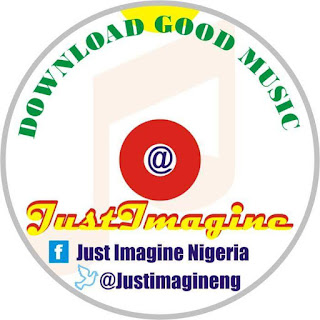 La La Land is tipped for Oscar success following its triumph at the Golden Globes. Some have wondered if its appeal is partly as an escapist response to these troubled times.
Whether or not such a retreat is politically helpful, there is sound neurobiology behind it. Patients with even fairly advanced dementia can still respond to a piece of music if they were familiar with it in their youth. It can be comforting, but also allow them to engage and even dance.
Evidence suggests music and dance have therapeutic value for patients with Parkinson’s disease, inspiring them to perform movements which they normally can’t do. But the most moving biological phenomenon is in stroke patients who have lost the power of speech. For some, the brain areas responsible for singing words are distinct and can be spared from damage which destroys the main speech areas. These patients can sing all the words of a song, but can’t repeat them in prose or even say their own name.
If politics renders us speechless, there is comfort to be had in activating our neural song centres, if only for refuge.
Dr Daniel Glaser is director of Science Galleryat King’s College London